LLNL’s Forensic Science Center (FSC) is home to nationally recognized scientists and capabilities that support chemical, explosive, nuclear, and biological counterterrorism. The FSC delivers critical assessments and technologies to homeland security and intelligence communities, law enforcement, and health professionals. With international certification in handling and analysis of chemical warfare agents, explosives, and radionuclear materials, we collaborate with agencies responsible for monitoring and verifying compliance with international treaties. The Forensic Science Center focuses on the five thrust areas described below. [More about the Forensic Science Center]

To uphold the Chemical Weapons Convention treaty, the Organisation for the Prohibition of Chemical Weapons (OPCW) conducts international investigations of chemical weapon incidents and inspections of suspected production facilities. The OPCW relies on a small global network of rigorously accredited laboratories, and the FSC is just one of two in the U.S. Our work to improve analytical detection methods and to develop protocols for safely handling and synthesizing small amounts of chemical warfare agents has made the FSC critical to global efforts to eradicate chemical weapons. To retain accreditation, we are required to maintain ISO-17025 certification and to participate in OPCW’s annual proficiency tests, which involve extremely challenging, time-sensitive analyses of complex environmental and biological samples. [More about International Engagement and Treaty Compliance]

While nuclear forensic analysis (NFA) traces its roots back to World War II, the demise of the former Soviet Union and increased radioactivity trafficking on the international black market during the early 1990s led to an expansion and refocus of the discipline. The FSC pioneered those efforts and was instrumental in establishing NFA as an evolving application of general forensic science. Through a 25-year history of novel casework of weapons of mass destruction for law enforcement and intelligence communities, the FSC continues to be the principal U.S. analytic laboratory for questioned items from real-world interdictions of nuclear and radiological contraband. [More about Threat Characterization and Defeat]

FSC researchers are frequently called upon by law enforcement groups and government agencies to assist in cases involving compounds that have not been previously identified and whose chemical structure cannot be easily determined. Our expertise in chromatography/mass spectrometry, nuclear magnetic resonance, and other advanced spectrometric techniques exploits analytical data to posit chemical structures for these “unknown unknowns.” In-house synthesis experts then generate the suspected material to confirm the proposed chemical structure. These structural elucidation efforts are uncommon in traditional forensic science laboratories but play an ever more critical role in combating illicit drug use, counterfeit pharmaceutical development, and acutely toxic chemical threats. [More about Real-World Sample Exploitation]

Through research and development, the FSC aims to maximize forensic information that can be obtained from extremely small biological samples and to eliminate the subjectivity associated with the currently practiced methods of hair analysis. For example, our work in conjunction with LLNL’s Center for Accelerator Mass Spectrometry has exploited radioactive carbon-14 for determining age and year of death in law enforcement cases involving unidentified human remains. Other novel research within the FSC investigates proteins in hair, skin cells, teeth, and bone to unambiguously identify the human source. This work has the potential to revolutionize the forensic science of human identification. [More about Advancing Traditional Forensics]

The FSC frequently encounters new and unexpected challenges in addressing the world’s evolving threat landscape. We have made significant advances not only in detecting chemical warfare agents, but also in determining the method of their synthesis—a field of research known as chemical attribution. Identification of how a chemical agent was made can yield valuable information about who made it and where it may have been synthesized. The FSC has performed chemical attribution studies on a variety of chemical warfare agents, toxic industrial chemicals, illicit drugs, and pharmaceuticals in support of research for intelligence and law enforcement communities. [More about Threat Agent Forensics]

The FSC houses one of the most extensive collections of analytical instrumentation at LLNL including gas, liquid, and ion chromatographs coupled with a variety of mass spectrometers; nuclear magnetic resonance; and infrared and Raman spectrometers.

With leading-edge capabilities, the FSC exploits emerging technologies to increase our understanding of trace compounds of interest and their interaction with complex environmental and biological samples. 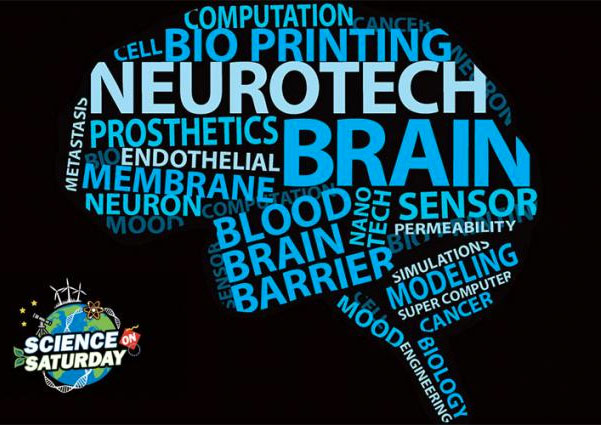 SOS: How scientists use modeling to determine how therapeutics cross the blood brain barrier 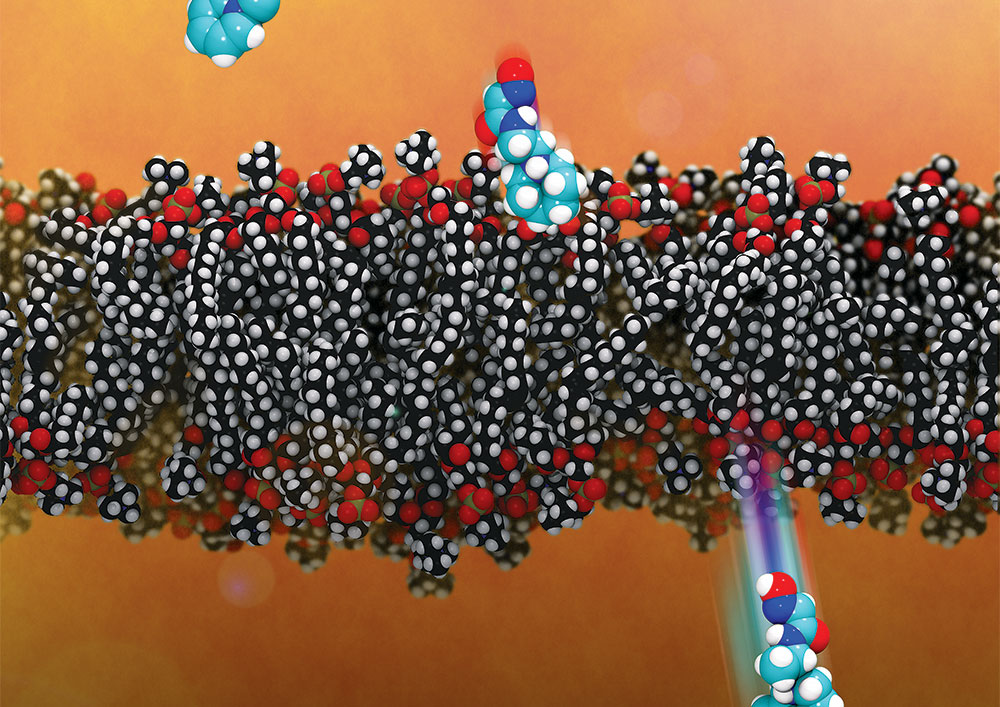 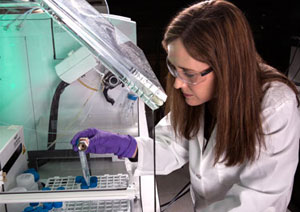 The Case for Modern Forensic Science 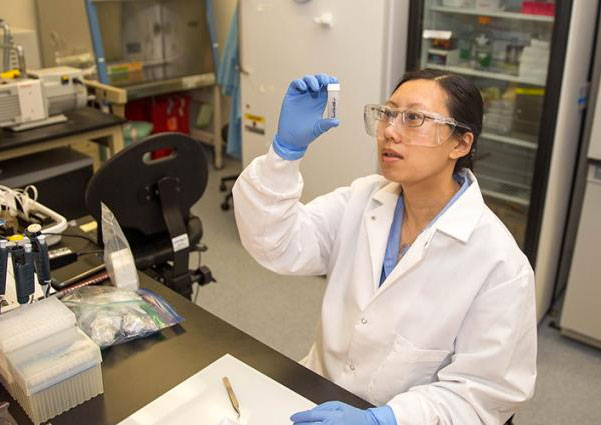 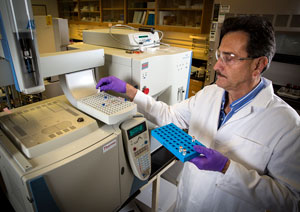