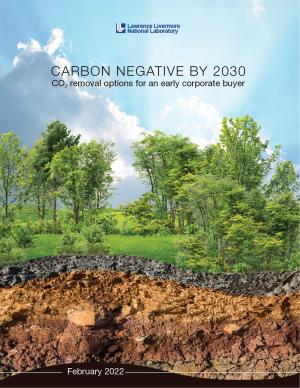 Lawrence Livermore National Laboratory (LLNL) scientists have provided input on Microsoft’s pathway to become carbon negative by 2030. LLNL researchers built on their pivotal report “Getting to Neutral: Options for Negative Carbon Emissions in California," which has become a trusted adviser in the discussion of how to remove carbon dioxide from the air, to make recommendations to Microsoft. To meet its goal, Microsoft estimates it needs to remove between 5 and 6 million metric tons of atmospheric carbon dioxide per year by 2030—and greater amounts thereafter. LLNL analyzed five carbon removal pathways and found that the supply of carbon removal from these five project types has the potential to be larger than the needs of Microsoft as an individual buyer, but considerably less than the tens of gigatons needed to support net zero emissions. Given the long timelines to develop new technology, LLNL expects that the carbon removal market in 2030 will very likely comprise technologies that have already been piloted today and perhaps some that will be piloted by 2025. 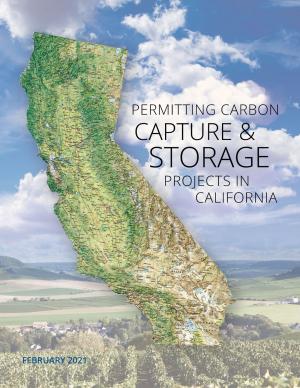 The report, funded by the Livermore Lab Foundation, concludes that this framework is rigorous, robust and capable of protecting Californians and their landscapes, ecosystems, and resources. However, the status quo may not allow sufficiently expeditious deployment of CCS projects to achieve the state’s climate goals including options for state government and project developers to overcome these barriers in Permitting Carbon Capture & Storage Projects in California. 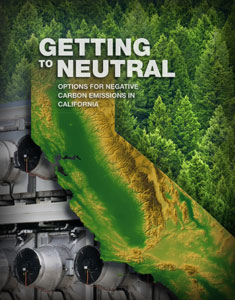 Working Toward a New Carbon Economy 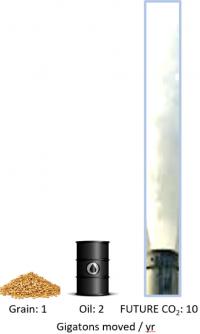 We Will Need to Remove CO2 from the Atmosphere

Climate scientists predict that even after we achieve carbon-free electricity, and most industry and transportation is emission-free, the world will still be about 25% short of the carbon dioxide reductions necessary to achieve a stable 2°C future. The remaining gap is caused by agriculture, other transportation such as airplanes and ships, and the fact that the transition to a carbon-free energy system isn't fast enough. The buildup of CO2 in the atmosphere will be too large. We will have no option but to remove CO2 from the air.

To create a stable 2°C world, most models predict that by later in this century we will need to remove ten gigatons of CO2 per year. For scale, the world currently harvests about a gigaton of grain, and moves about two gigatons of oil per year. An endeavor of this magnitude is unprecedented, and requires new technology, new collaborations, and ultimately new companies that are engaged in the business of cleaning the atmosphere. The LLNL Engineering the Carbon Economy will help create the science and technology to support global-scale CO2 removal. 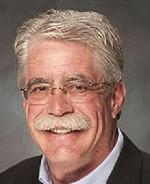 To Roger Aines, it's all about how we ensure energy security while minimizing environmental impacts.

Carbon-free electricity is an important tool for achieving dramatic carbon reductions. This will permit us to make many carbon-based products not from fossil carbon, but from CO2 that we have harvested from the atmosphere, either using plants or by direct engineered extraction. LLNL is developing new electro-chemical approaches for making industrial chemicals such as ethylene (C2H4) directly from CO2 and water. A new carbon-recycling economy will contribute to a healthy climate, while creating new industries and maintaining the supply of important chemicals such as lubricants, polymers, and even some liquid fuels. 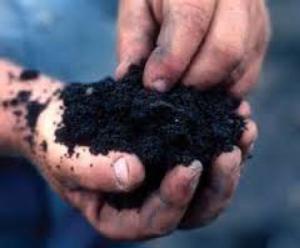 Enhancing Our Soil by Returning Carbon to the Earth

The majority of the carbon dioxide removed from the atmosphere will ultimately be stored in the earth, however. Soil carbon is a huge sink for atmospheric CO2 that modern agriculture has depleted. By understanding the science that caused the highly-productive carbon-rich soils of the central U.S. plains to form originally, we hope to be able to engineer agricultural and agronomic approaches that will return carbon to soil in long-lived forms like humic acid, that also dramatically increase the productivity of soils. This can improve the atmosphere, and make land more productive, allowing marginal land to be returned to a natural condition.

The choices that must be made in our complex energy and agriculture system require thoughtful evaluation of the best ways to combine and prioritize our approaches. How can we achieve our climate goals, while encouraging new jobs and industries, building better farms, and while keeping the cost manageable? LLNL believes that system analysis will lead us to many win–win choices like those we face with renewable power today: it is cheaper and cleaner than the alternative. Carbon removal technologies need the same kinds of optimal solutions. 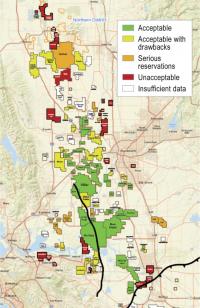 To achieve its negative emissions potential, California will need to store CO2 underground. Thankfully, the state is blessed with ample, highly-suitable sedimentary basins that can store the necessary quantities safely and effectively. Realizing carbon storage at scale relies on standard technologies but is a complex chain of business and regulatory undertakings that requires coordinated policy action. But it is also a unique opportunity to transform conventional oil-industry jobs into jobs that will enable the new, low-carbon economy. We are working to inform the state government and other actors involved on what it would take to capitalize on the negative emissions opportunity and bring this vision to fruition.

LLNL will Work with Partners to Shape a New Carbon Future

Defining the research and development pathway to reach optimal real-world solutions is an LLNL strength, and we are applying it to understand solutions like:

LLNL will work with industry, academia, and other national resources to develop visions like this and turn them into reality in time to meet our climate goals. Technology will come from many sources. We will also help create the partnerships and industries required to implement those new technologies.

The timeline for this next phase of climate technology brings it to full scale after carbon-free energy is widely available, but LLNL is acting now because the enormous size of the activity requires that we begin the technology development today.